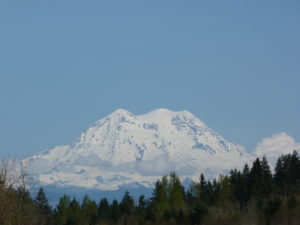 Hazelton Art Works is nestled in a rural setting near Mount Rainier in Washington State. Our studio is enhanced with a view of the Mountain,
luscious trees and an inviting garden. It’s the perfect setting for creating beautiful works of art.

Our sculptures are individually cast and painted by the artist. We first pour the cast and insert the hangers in the back. When the base sculpture is completely dry the finished piece is coated with a sealer. Now the painting begins. First a base coat of primary colors and then we add feathering and gradation. Finally another sealer coat is added for protection and ease of cleaning. The entire project takes up to six hours for each piece. Now we have a beautiful work of art.

Jan Hazelton is the artist for the Giclée prints. The original painting is scanned and printed onto a canvas. The end result is stunning. Our customers have a difficult time realizing that the print isn’t an original painting. Each piece has a frame painted onto the canvas which eliminates the need for expensive framing. Each print in a series is si

We have two great quality control experts on hand to supervise the whole place. Galahad and Gandalf make sure that everything is running smoothly. 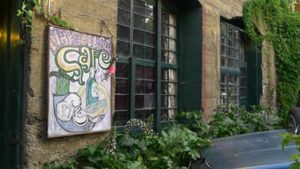 – Owned and operated an art gallery in the tourist town of Port Costa California.  Ms Hazelton primarily sold her own paintings through her gallery which was housed in Port Costa Warehouse, a popular spot for visitors from all over the San Francisco Bay Area. 1973 – 1974. 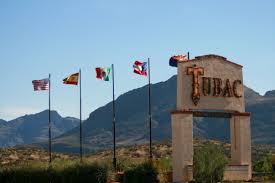 Wing of the Dove Tubac,  Arizona – Welcome to Tubac, a historic destination for the arts!

Co-owner of Wind of the Dove Art Gallery in the historic tourist town of Tubac, Arizona.

At this time Ms. Hazelton was primarily doing soap stone sculpture.  Her gallery in Tubac housed oil paintings, stained glass and art objects and her sculptures.  1983-1984. 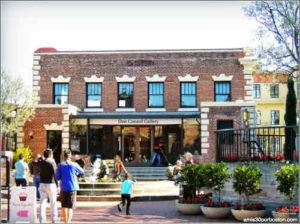 Featured in a One Hour Film with Ken Salzstine

Scholarship from Alta Bates Hospital in  the study of medical illustration, Berkeley, California – 1972 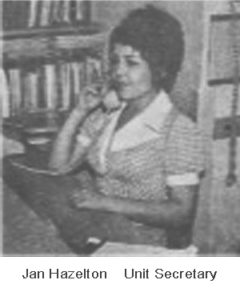 I wonder if Jan Hazelton is the artist that I knew at a hospital in Berkeley Ca and did a sculpture for me of a mother holding a baby?
If so comments on its beauty continue. Carl Watson M.D. Obstetrics & Gynecology

Wind – Home of beautiful things for your garden, home, patio, or deck and for the kite flyers in the family. All of our special products have been chosen for Will of the Wind‘s theme of celebrating the captivating spirit of the wind.   www.willofthewind.com

Jan Hazelton’s work soars – literally. Her longstanding fascination with all things Egyptian inspires her ‘Winged Disc’ series of hydrostone sculptures, each incorporating ancient symbolism. The passion for sculpture first developed after she spent a year at the Oakland Art Institute and received a scholarship from a local hospital to study medical illustration at U.C. Berkeley. Illustrations of the human anatomy sparked an interest in three dimensional representations. She originally began sculpting in soapstone and is now working primarily in painted hydrostone wall sculpture as well as reproducing her original canvas paintings as archival-quality giclée prints.

Whether working in sculpture or creating paintings for giclée prints, Hazelton approaches each piece with the idea that it is wonderfully suited to a person who will eventually take it home, resulting in unique creations every time. Her work has appeared in galleries throughout California and Washington State, including The Nature Company in Berkeley, The Don Conard Gallery in Ghiradelli Square, San Francisco, The Ragged Sailor in Tibouron, The Dream Place-Olympia, and Misty Mountain Gallery in Arizona. She was featured in the award-winning documentary Explorations in Creativity by filmmaker Ken Salzstine.