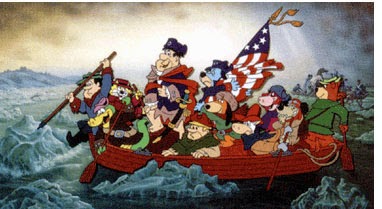 Gene Hazelton is the wonderful artist of this well-known comic strip. 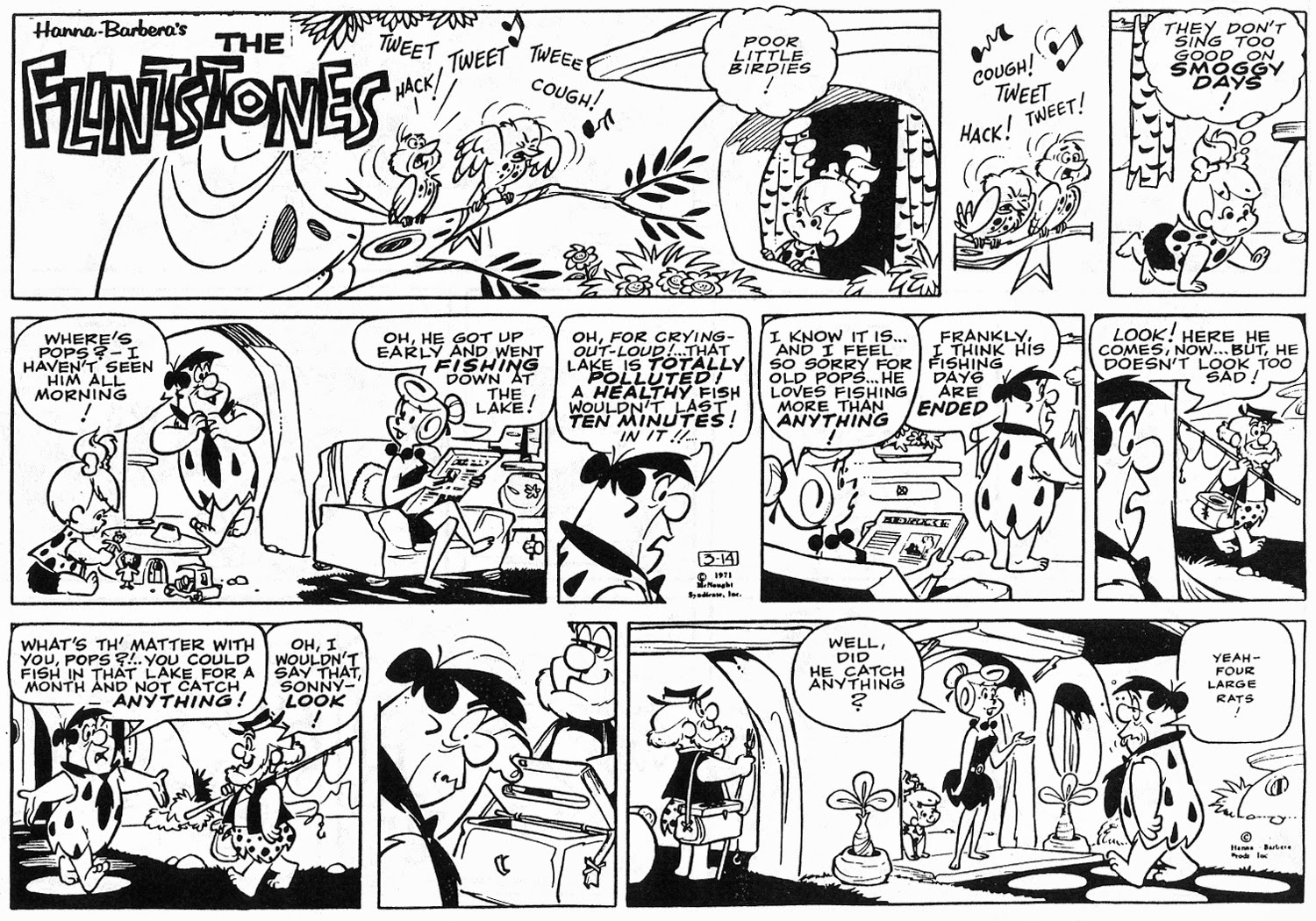 The definition of  a role model is:  A person whose behavior, example, or success is or can be emulated by others, especially by younger people.

As a child I was “wowed” by Gene Hazelton.  Micky Mouse, Cinderella, Sleeping Beauty, Fantasia and all the magical Disney characters were amazing to me.  Gene Hazelton began as a cartoonist for Disney and I wanted to be just like him.  He was my Dad’s first cousin and he could not only draw cartoon characters but animate them.  My first drawings were cartoons and they were inspired by Gene.  We just never know who and how are lives may touch another. He had a huge influence on my child mind and I know he stirred the desire in me to begin drawing.  I am forever grateful. 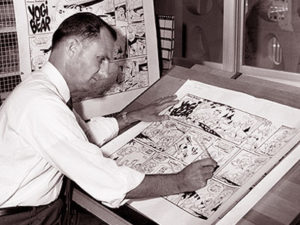 News From Me by Mark Evanier

“Sorry to report the recent passing (I don’t know precisely when) of the great cartoonist, Gene Hazelton, whose career stretched from Fantasia to Flintstones. Gene was born in 1919 and by his teenage years, he was a good enough cartoonist to get a job assisting Jimmy Hatlo on the popular newspaper panel, They’ll Do It Every Time. In 1939, he took a low-level job at Disney and set some sort of record for working his way up to gag man and animator. He animated the goat kids and cherabims in Fantasia and a number of sequences in Pinocchio.

When a strike was called at Disney in 1941, Gene moved on to other studios, including Warner Brothers where he did the main designs for the legendary short cartoon, Coal Black and De Sebben Dwarfs, directed by Bob Clampett. He also began doing a lot of magazine gag cartoons and commercial art.

Gene spent many years working with Bill Hanna and Joe Barbera at MGM on their Tom & Jerry cartoons and with Tex Avery on his highly-acclaimed shorts. When Gene Kelly wanted an animated sequence for his feature, Invitation to the Dance, Hazelton designed the “Sindbad the Sailor” sequence. There were also commercials and commercial jobs: The animated titles for the I Love Lucy TV show were also designed by Gene Hazelton — one of many such projects he handled for the studio.

When Hanna and Barbera started their own studio, Gene was a key artist in the establishment of its style and the development of the early H-B programs. He is often credited with the main design work of certain important characters, including Pebbles and Bamm Bamm. (It is said he based the image of Bamm Bamm on his own son.) Beginning in 1961, one of his main duties was to supervise the production of — and occasionally write or draw — the syndicated newspaper features of The Flintstones and Yogi Bear. Around 1974, he took over the writing and drawing of both strips full-time, doing them until 1988. (The distinctive inking on them was usually the work of Lee Hooper.) Following his retirement, he drew many of the Hanna-Barbera “sericels” that were sold through animation art galleries and also did some teaching, but his main interest became his golf game, which he honed until illness forced him to quit.

Gene was enormously well-respected by his peers and by many younger cartoonists who cite him as a personal and professional inspiration. I’m sure there will be more obits and tributes that will list his many other impressive credits. I’ll try to link to them as they appear.”