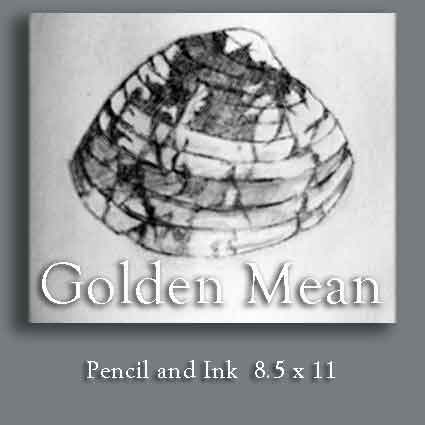 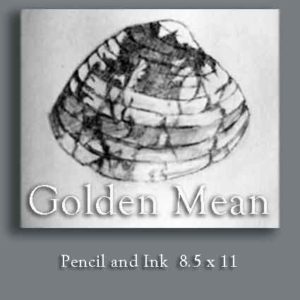 Let’s start this out with a some dynamic video

This is absolutely one of my favorites

A movie inspired on numbers, geometry and nature, by Cristóbal Vila · Go to www.etereaestudios.com for more info about movie · Music by Wim Mertens – “Often a bird” from the album “Jardin Clos”, 1996 – © Usura – Published by Usura 2010

And Now a Disney Cartoon from the 1950’s

Donald Duck gets taught about Pythagoras, sacred geometry, and the fibonacci sequence!

Walt Disney being a 33rd degree free mason puts his knowledge in plain sight in this eye opening cartoon!

I was first introduced to the Golden Mean in an advertising design class in Eugene, Oregon.  The beauty of it all took my breath away.  Here was something that was everywhere, common, and yet so amazingly genius.  In the videos, you learned about the golden ratio,   the mathematical expression of this commonly perceived pattern in nature.  People are naturally drawn to designs that incorporate the Golden Mean.  Yes, it’s big in the advertising world.  Even a playing card is a golden ratio. I suggest studying the subject as much as possible and you’ll see the magic of it all around you!

One aspect that intrigues me is: What is the mind or consciousness behind the mathematics?  How does a flower know to grow in this sequence, or a sea shell, or for that matter. even our own bodies?  It must be a frequency or a code, like the genetic code.  The ratio is passed on from generation to generation and yet no two are exactly alike.  It is a living treasure with a mind and a focus.  Now contemplate that and let me know your thoughts.